A place for artists to talk about their own work. This is a curated site for photography, painting, and video. 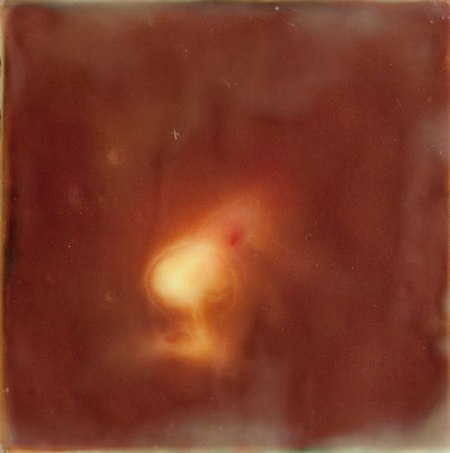 I started this series of women in July 2012 after returning from a two-month sabbatical in Arizona. With these pieces I’m hoping to express the sense of mystery and wonder I have about our corporeal existence.

In 1996 I took a job as an assistant art director at the magazine Scientific American. I immediately fell in love with science and began to see the connection it had with art. The two attempt to explain or give meaning to our world. Science does it using logic, whereas art does it using intuition and emotion. Of course the methods overlap. There is a logic to art, and scientific discovery certainly relies on intuition. At Scientific American I began making medical and anatomical drawings. The deeper I got into the body the more I was in awe of how it functions and is put together. I couldn’t begin to fathom nature’s intelligence. 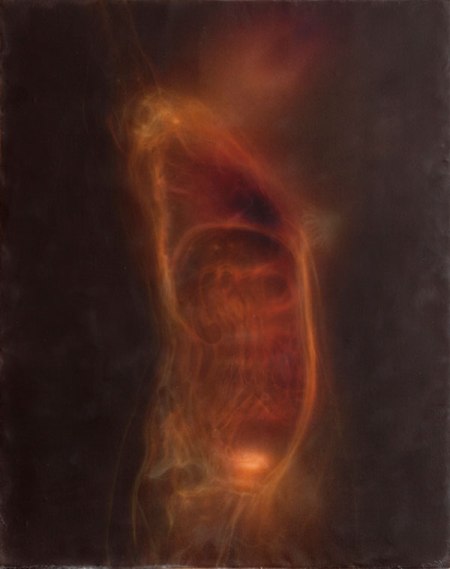 Physicists and mystics tell us we are made of limitless energy. Yet we experience the world as hard-edged, concrete, full of boundaries and constraints. The play of the energetic, limitless, divine nature that is housed in this spacesuit we call our body, that lives in this material world with its limits of time and space, is what I am interested in conveying. 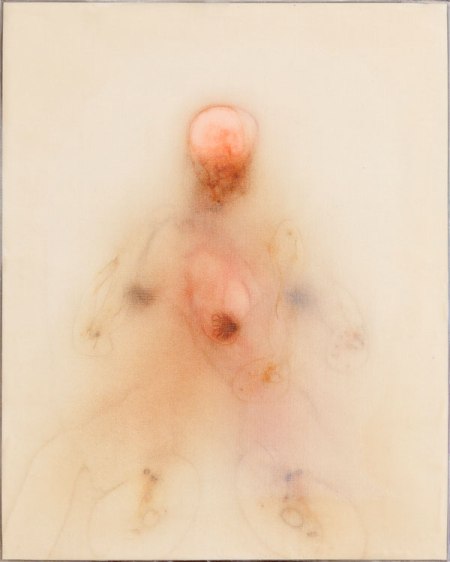 In the early 2000’s my wife and I went to Italy. While we were in Rome we went to the Vatican. It was there that I witnessed Michelangelo’s Pietà, a meditation on a mother’s sorrow for her executed son, where the marble is transmuted into flesh, and that flesh into emotion. It was a spiritual experience that galvanized my desire to make art. 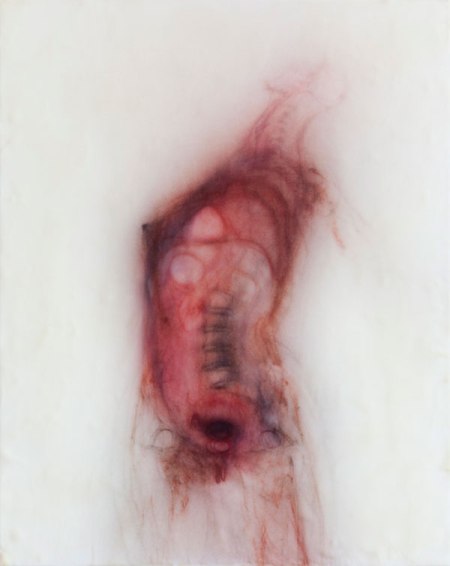 These pieces are made of multiple layers of silk bound together with encaustic mounted on wooden panels. Most of the figures’ poses are derived from ancient Greek and Roman sculpture and Italian Renaissance painting. I find inspiration from these older works because within them there is an interplay between our flesh-and-blood existence and something less tangible: a spirit or soul. 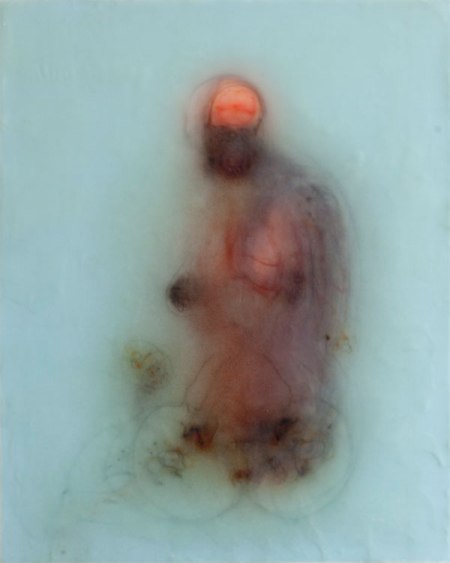 Bryan Christie was born in 1973 in New York City. He lives in Maplewood, N.J., with his wife and two children. He has been exhibiting his work internationally since 2009.